My first play, Trotsky and Friends, premiered at the 2016 Melbourne International Comedy Festival and was performed again at the 2017 Comedy Festival. My second play, The Business of God, will premiere soon.

I have written, produced and directed 8 short films and have two feature films in development.

In 2012 I was one of the co-founders of the Czech and Slovak Film Festival of Australia and its producer for the first 3 seasons.

I write for various lifestyle magazines on topics such as wine, art and travel, and have been featured in Gourmet Traveller Wine, Grapegrower and Winemaker, Fairfax newspapers and RoyalAuto.  I also work as a proofreader/editor, as well as a videographer and copywriter.

If you’re looking to collaborate on a project, for a quote for proofreading/editing work, or for anything else, please contact me.

Suites for the Socially Isolated

Due to lockdown affecting many musicians, I decided to compose a series of solo pieces for a range of instruments, titled ‘Suites for the Socially Isolated.’

On Tuesday 26th June I premiered the suite for horn, played by the wonderful Tom Campbell, who runs Alexander Australia, an outlet for Alexander Horns in Germany.

On Monday 18th May, the suite for cello was premiered in a concert given by Josephine Vains, a Melbourne-based cellist who has been holding concerts on the footpath for local residents, providing them with some much-needed artistic enrichment. You can read more about Josephine in an article by The Sydney Morning Herald and her website is here.

Due to the uncertainty concerning the coronavirus outbreak and the cancellation of the 2020 Melbourne International Comedy Festival, my second play, The Business of God, will premiere at some stage in the future. 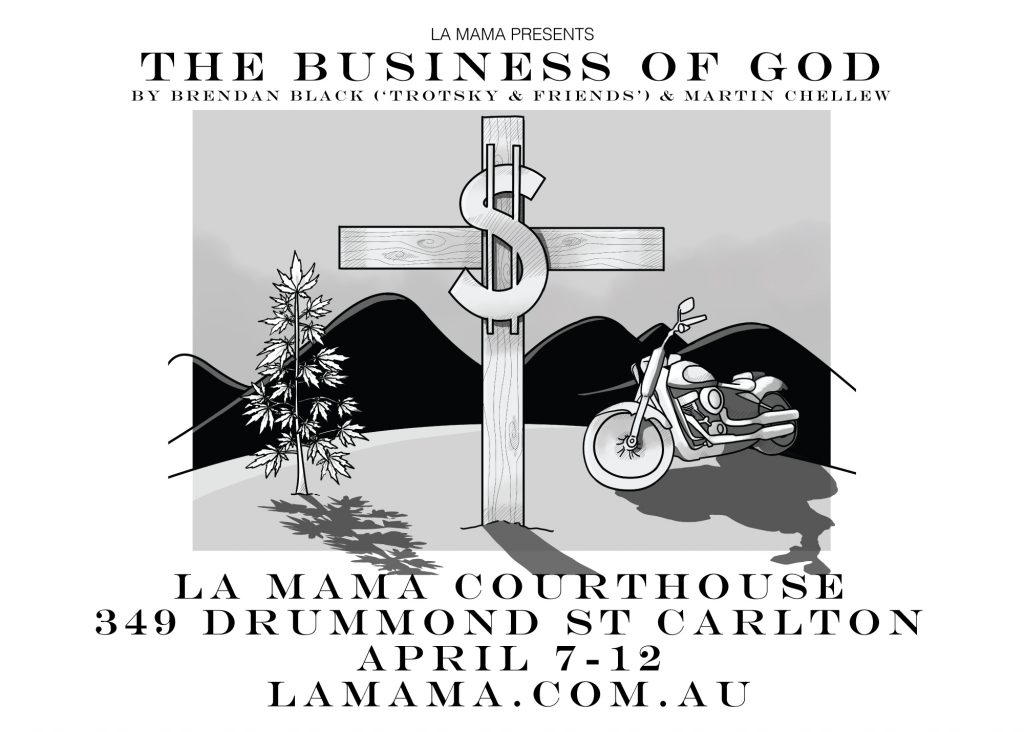 Michelle, a passionate atheist, arrives in Heaven, quite disappointed. She meets St Peter, who is unhappy about being misrepresented in the Bible, Jesus, who is a depressed stoner, and Satan, who wants everyone to know he’s actually a nice guy. Together, they decide to challenge the business of God.

********
The Dec/Jan issue of Gourmet Traveller Wine features my piece on Yarra Valley-based winemaker Syd Bradford, from the label ‘Thick As Thieves’. Check out the article here and buy Syd’s terrific wines from his website. 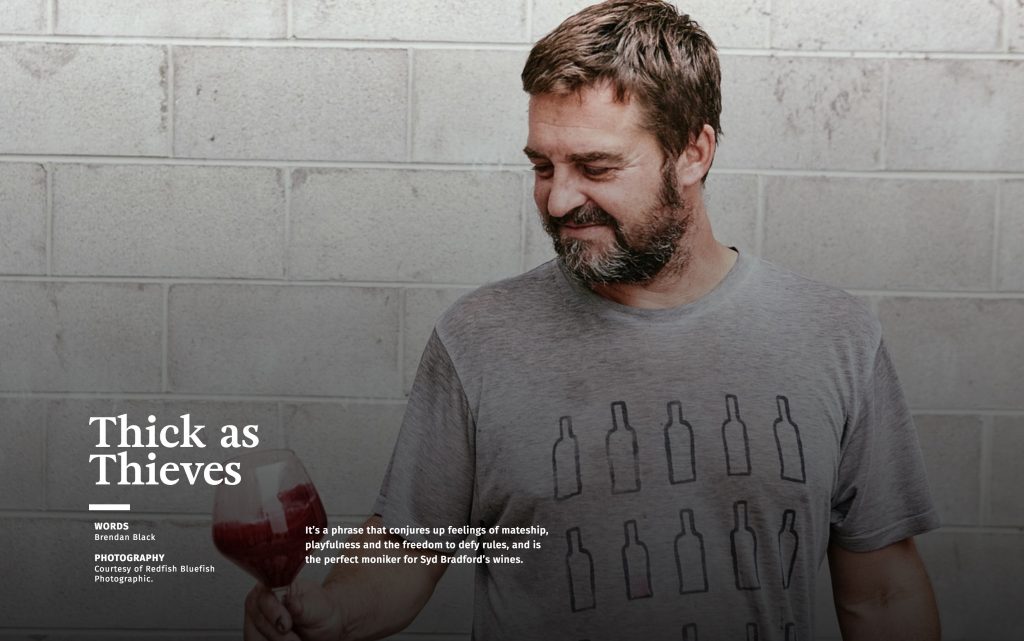 On Sunday 25th November 2018, I premiered five new musical works, three of which are included below: